Meet my new little lad
Had a meet and great today and they hit it off so let the bonding process begin. 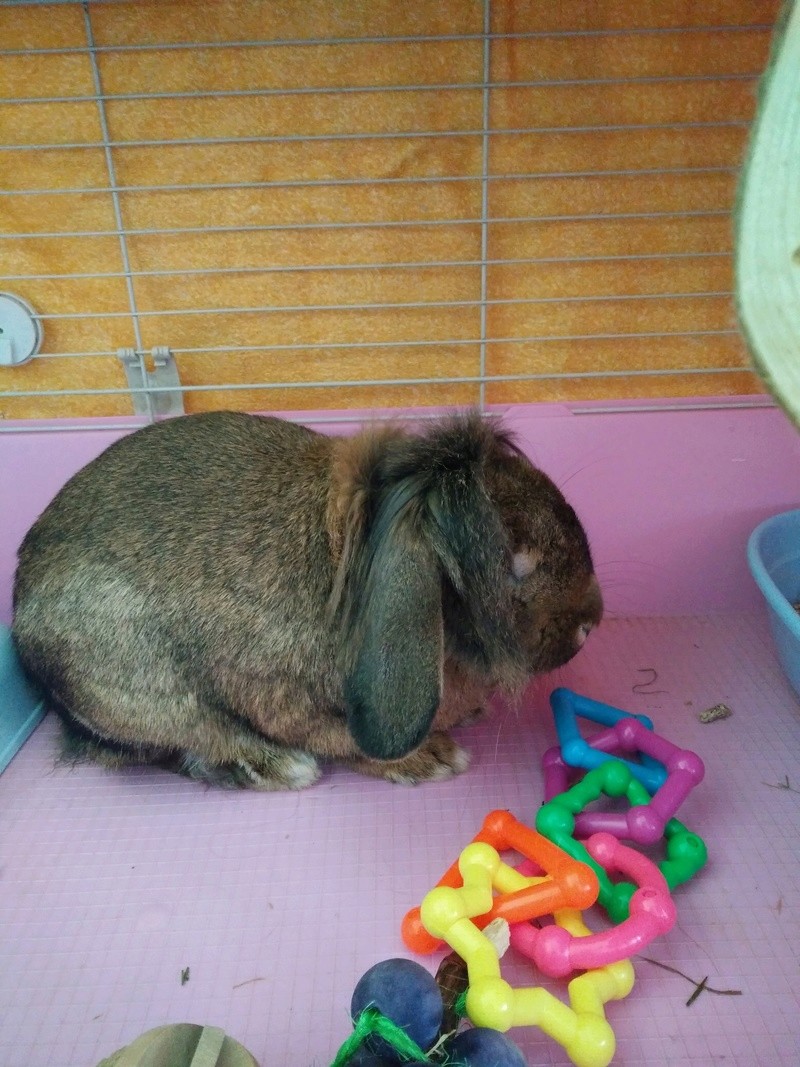 looking quite at home. How are they all getting on? I like the toy.

Not very well turns out thundercracker doesn't like rabbits,
And that's them just in the cages so going to move the couch between them so they don't antagonise each other.

What's his past history.
It is to early to say whether he likes other bunnies or not?
Remind me are the other both females?
Yes I would keep them separated at the mo

No male and female and he has already claimed all areas to be his, he had stress anorexia at the centre but he's wolfed down everything I have gave him.
Letting him settle just now but when the other two were out and he was in he was going nuts, you can see his personality come through Def bonded with John.
Set jetfire off in a hump soundwave frenzy caused soundwave to get grumpy mayhem persuade. They two are now settled.

He was handed in to sspca as unwanted pet, he is chipped by pet at home so they must have bought him from there. He is a year old and neurtured. He is food possessive but that's easy to deal with started working on that last night.

John is taking a very active interest in his care and even put his bowl on to feed him, which is a big thing for him he has Ocd and doesn't do that with the terrible two. Looks as though thundercracker and John will be good for each other.

He is a beauty, thank you for sharing him with us love.

Think he might be living up to his name. He looks very bossy and determined.
Think you are in for a few days of fun and games.

i had to take my mothers cat to the vet yesterday, and picked up a leaflet on Pet Remedy. its a natural stress relief that works on all species and one of the things they mention is new pets in the house.
might be worth a try xx

edit to add link to amazon reviews by 'real' people who have used it.

Oh dear naughty mummy, curly kale is a must lol!

I love it when they have tantrums, I usually laugh and it is not the required reaction lol!

Determined bunnies! All hoomins fault anyway.....
No kayle no fun no cuddles!
Simple

Do you ever get the feeling you are certainly not the boss in your own house LOL?!!

jolovesbunnies wrote:Do you ever get the feeling you are certainly not the boss in your own house LOL?!!

Ever???
No rather always. I get put into my place

How did I miss this?! How are they getting on?

I hope things are going well too hunni.

I hope things are going well too hunni.

That is a great start. If they are binkying they are definitely happy with their situation. Please keep us informed love 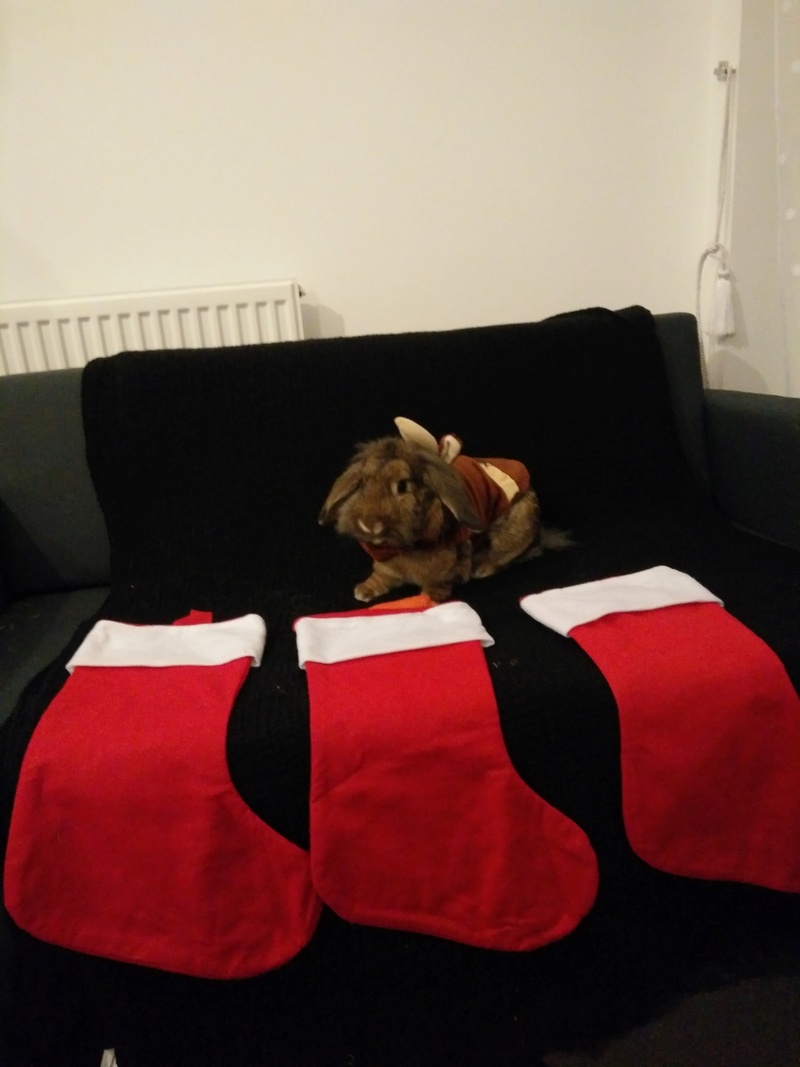 Oh bless him.
3 stockings will need a lot of filling.

Oh wow, that is so very very cute, love him. What I wouldn't give for a cuddle.