We lost our beautiful mad little Daisy on Friday evening, Daisy came in to the rescue having been bought in that well known pet shop by a lady who wanted a pet for her 6 year old granddaughter, the shop assistant assured the lady that Daisy would be totally suitable, she quickly realised that Daisy was very agrresive and her granddaughter was petrifed of her and so gave her in to the rescue, she had already had a home before and been returned

Daisy was around 6-9 months old when she came in 2 years ago, she was such a character, very aggresive and so stroppy but we loved her very much, we bought her a huge rat ball for exercise and when we put her in it she would roll up and down the hall aiming for rabbits so as she could try and knock them over and then try and bite them through the slats of the ball, she really was a terror but that's what we loved about her, she rarely slept and demanded attention especially during the day

Here she is in her run out in the garden 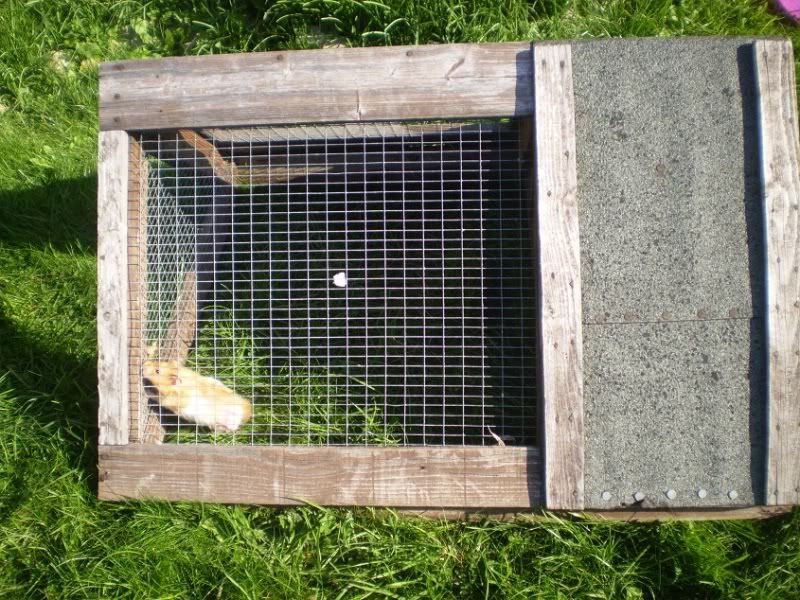 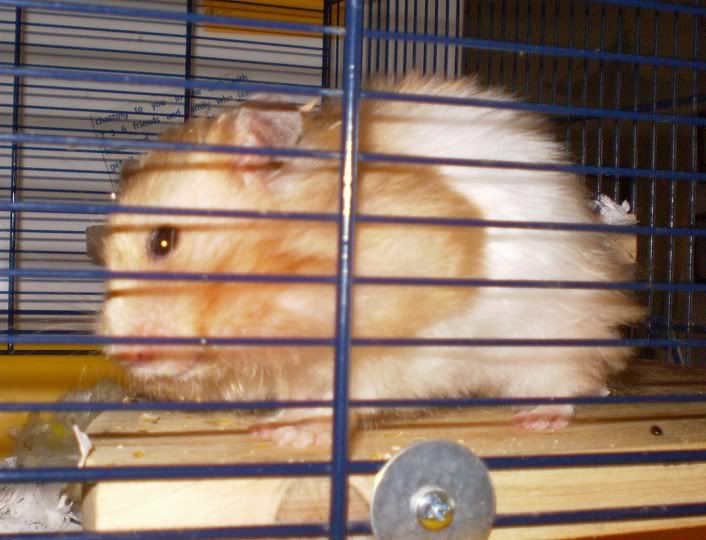 We miss you very much Daisy, scurry free at the bridge, have fun when you get there sweetheart xxxx

Sorry she's gone, but am glad she lived with you both for a couple of years. Sleep sweetly Daisy x

So sorry to hear about Daisy, what a cutie she was.

Have fun at the bridge little girl x x

Thank you, I know she was a tiny littel soul but she made a big impact on us, we really miss her

RIP Daisy. I love hamsters, I had 6 or 7 in my younger years and they are such little characters.

At least she had a good life with you.

Similar topics
» 2011 The year of the Zinnia
» Small Space. . ..BIG harvest!
» About a beetle, a hippie van and...
» Pandora's glass cherry blossom...is there a Trollbead lookalike?
» Daisy-Bracelet