Poor Millie had the roughest of starts. She was dumped in a field, along with other Roborovski hamsters and was found by two ladies. They took the box home and tried to advertise to see if anyone had forgotten them/a child had taken them out to play and left them but no one answered. They tried to find them homes but all they got was people asking for them for snake food (they refused that). Eventually a friend of a friend heard their plea and took on one, and my friend helped rehome some of the others. Which is how I ended up with Leah and Cherry and a mutual friend Helen had Millie.

When Millie arrived at my friends with the others she was in a dreadful state. It turned out that she had given birth to a litter of pups at only about 7-8 weeks old. Most of the pups were very deformed and most did not survive, Leah is one of only two who did. The pups were deformed due to Millie mating with a relative, either brother or dad most probably. Because Millie was only a baby herself when the pups were born, all her internal organs were shifted, and she was left with a lot of scar tissue on her tummy. Her anus was also moved to the side and she pooed out of her side. But apart from all this she was relatively healthy.

Just before Christmas Helen noticed a massive lump on Millies tummy, and as I was going to visit the mutual friend that week she asked if I would take Millie along, seeing as Leila knew Millie and knows Roborovskis so well. I had Millie over for a sleepover for a night. This was so precious, and I am so happy that Helen let me do this. Millie let me hold her, and for one night she was back under the same roof as her sister and remaining daughter.

I took her to Leilas the following day and Leila was shocked by the lump. We took her to Leilas small animal vet, who prescribed some antibiotics. The lump carried on growing so Helen took her to John Chitty, who Leila has seen in the past and took Millie when she was first at Leilas to look at the scars on her from the babies. He agreed there was nothing they could do, and to leave her be until it became uncomfortable.

The lump carried on growing and this week Millie gave up, and went to the bridge yesterday in her sleep.

I'm so sad, she was a beautiful girl, and without her I wouldn't have Leah Lou. It's so sad that she had such a rubbish life, yet when she finally had toys and a nice home she passed away so soon. She was 1 year 7 months old, which really was a good age for a Roborovski, especially one with the health issues Millie had, but so sad she didn't have longer in her new home.

Have fun at the bridge Millie. Please don't call your daughter and sister to join you too soon please. 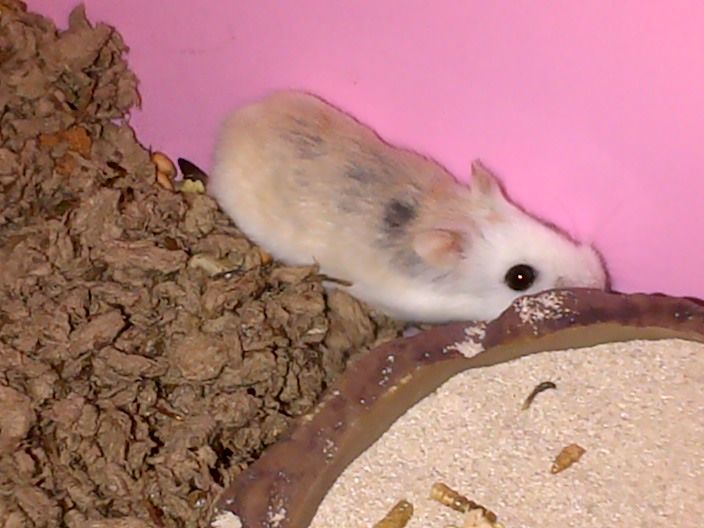 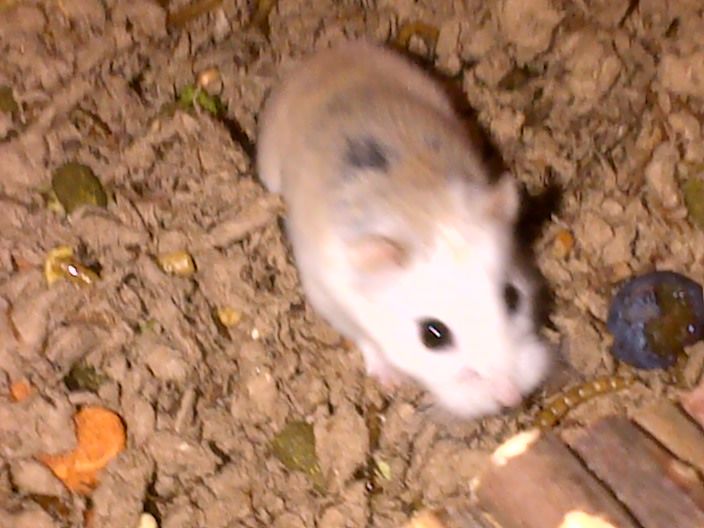 Run free little one. I'm glad you knew what it was to be loved x 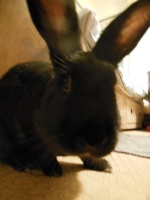 I'm glad you had a chance to be loved

She had a really rubbish start but I'm glad she found happiness eventually.

I am so very sorry for your loss love, we have two hammies too.

What a sad story - I am so glad she knew love before leaving for the bridge though.