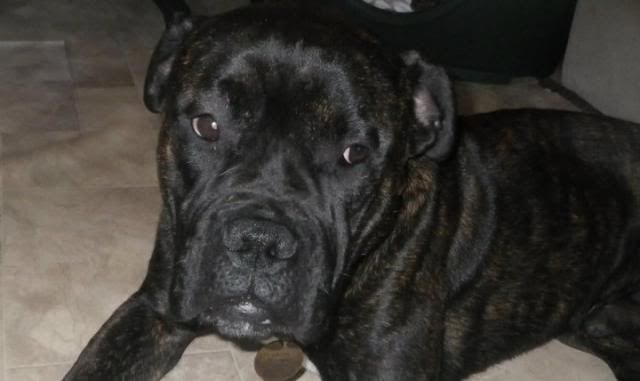 Froggie
DOB - Aug 2008
Froggie is a Mastiff x Cane Corso. This lovely boy was picked up as a stray and luckily for the owner, was never claimed. On arrival he had a chunk out of his eyebrow that was bleeding badly. He had burns on his stomach and old scar injuries which looked like wire marks on the bridge of his nose. He was terrified of people and would cower if you went near to him. He was scared of leads and scared of a raised voice. Whoever owned him before had beaten him so badly that he was a wreck. He made amazing progress and was returned because his owner started a family after she adopted him from us. Froggie is not confident around children and prefers an adult handler. 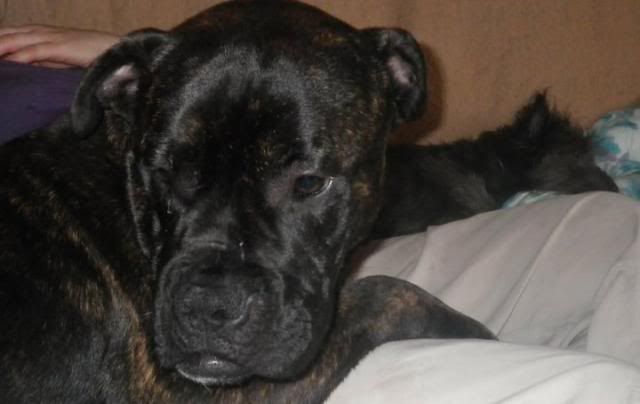 He is great with the other dogs and although excitable. He does prefer smaller dogs, but happily live with a large breed *****.

He is very cuddly and bonds very well with women. He is not so sure of men initially which leads me to believe that it was a man who was his abuser.

He is so loyal that I know whoever carried out the disgusting cruelty that this dog suffered, must have really hurt him for him to run away from them.

He does need a lot of work when out and about on walks. He stays on lead here and can be reactive to other dogs. It all stems from his nerves and lack of confidence.
He therefore needs someone strong enough to hold him on walks.

**Froggie prefers a lady handler! He accepts men after a couple of hours but needs a woman around as a basis for his confidence**

Froggie is best homed without cats.

Froggie has been castrated, vaccinated, microchipped, defleaed and wormed.
A homecheck will be carried out and minimum adoption fee of £150 applies.

Oh this has made me cry

he is such a big beautiful boy with such a sad face. How could someone be so cruel to him at least he is away from all that now. Oh I hope someone gives him a forever home and loves him to bits Bless him

Still looking for a home

But wow! What a beautiful big guy, I love big dogs

I also love his name.

I hope the perfect home comes up for him soon.

Froggie is looking for a home

I hope he's not waiting much longer

Here he is with a friend. 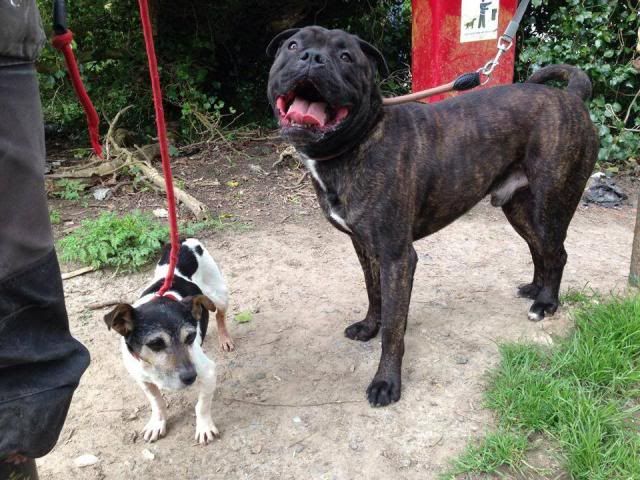 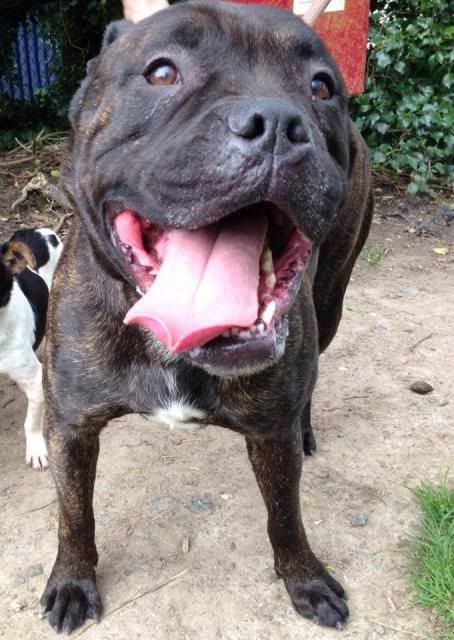 Still waiting for a home

This handsome chap is looking for a home

Looking for a home.

Froggie is now in a new home

Similar topics
» hello from Hampshire/surrey border
» So far...
» Hammerhead bolt
» Numbers of eggs.
» Cheap Peli style cases found and they have 20% off too at the moment.