Today I had to say goodbye to my pony, my oldest and closest friend, Seamus.

He had suffered arthritis and been retired for many years, but he always bounced back. He was slower, but he never really let it get in his way. I was so sure he would bounce back again. He fought until the very end, he was still bright and scoffing carrots and treats, but his body was just too tired.

There is so much I want to say, but right now there are not enough words.

I wish there was something I could say love, to make you feel better but I can only say how sorry I am and send lots of cuddles.

Oh, I am so sorry

He was absolutely beautiful. Thank you for giving him such a wonderful life and many years of happy retirement - he was a lucky pony for this, as all too many are just 'discarded' when they're of no use to anyone anymore.

Oh hunni I'm so very sorry to hear this, you must be devastated.

I'm sending you all my love.

So sorry to hear about Seamus. What a lovely boy. 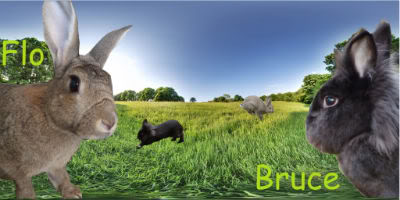 R.I.P. Seamus.
I am so sorry for your loss. Horses are so good at taking over our hearts and they leave such a void.

What a beautiful photo. I am so sorry you have had to say goodbye to Seamus

Thanks guys, means a lot.

I'm calm just now, feeling shock or disbelief. Running yesterday through my head again and again, like a bad dream. I wish it was just a bad dream.

Seamus has been a part of my life since I 8 years old. We got him in the April I think, so I guess that was 1991. My sisters and I were getting riding lessons at a local yard, this pony arrived. Imported from Ireland, 5yrs old and to be used in lessons. Except he knew nothing, and would just plod in a circle, so they put him in a field and forgot about him, eventually they decided he was going to slaughter. My mum could not bare the thought, and so we bought him for the same price as the slaughter man was paying. He had a problem with one of his legs, his stifle (knee) would lock and he needed surgery. The yard were meant to pay half, but they didn't. When he went for his surgery they told us he was barely 2, still a baby. He had lots of bald patches from rain scald and mites.

We were told as a result of the surgery he would likely develop arthritis in later life, and he did and he was fully retired when he was about 18. About 7yrs ago we had the vet out, his opinion was 'let him have his summer'. At the time he was having fits, and his walking wasn't great. But you showed him, didn't you son? He had been on loan at the time, shortly after that I took him back from loan and to a yard nearer me. We never saw any signs of fits again.

This is him at Christmas 2010, when we had all that snow, a year or so after I took him back.

There is so much else. I am 31 now, he was part of my life for 23 years, I don't really remember life without him. Our relationship wasn't always great. I was not always a good friend to him, but he would do anything for me. He was a special soul. I don't know what else to say, so I'll just post some pictures

Wondering who that super handsome pony is

These 2 are from the last couple of weeks

Out in the field winter 2013, he was looking off into the distance which he did sometimes. I always wondered what he saw.

This one is from Xmas day 2014, wearing his xmas outfit

This one is also from Xmas day 2014. I dono why I never uploaded it before now. I guess this was just before I put him out in the field in the morning. 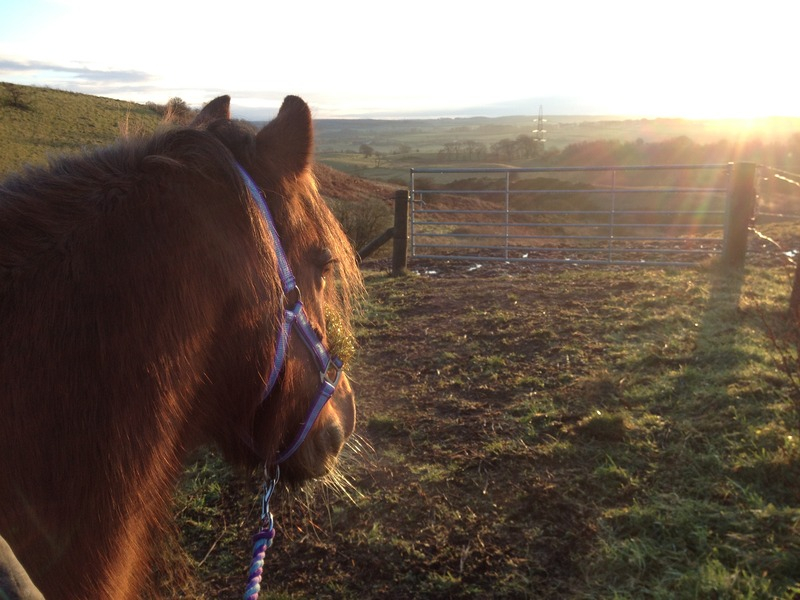 I stayed with him until the end. And then as long as I could. When we eventually left, I told my OH about rainbow bridge. Then 5minutes later, we saw a rainbow.

I can't really get my head around the fact that I'll never see you again, I am sorry that there was nothing more we could do. I hope you know that I would have given everything I have if I could have fixed you.

I'm so sorry, he had a wonderful life with you.

4 yrs ago today, his first day out in the field at the new yard. Later that day the horse on the right attacked him. More recently they became friends, they lived out together happily and they were next to each other in the stables. Domino would shout for you if I took you out the stables without him

Was thinking about you a lot yesterday son, you were in my dreams last night as well. Albeit only briefly.

Then there were some pics of you on my 'on this day' on facebook today.

2 yrs ago today when you went your summer holidays with Barry.

One Ed took of you last year

And one year ago today

Two years ago today, still on your summer holidays with Barry

He obviously had a fabulous life with you

I hope you're bearing up

My boy is home