5 yrs ago today MJ came home with us, which means we've now had him longer than we had Temperance.. which seems strange.

This was the day they met, after just a few minutes he hopped over to T who was too terrified to move and started grooming her

Now he has Philip, they're still a pretty cute couple 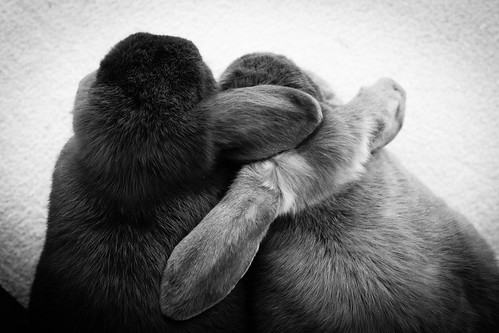 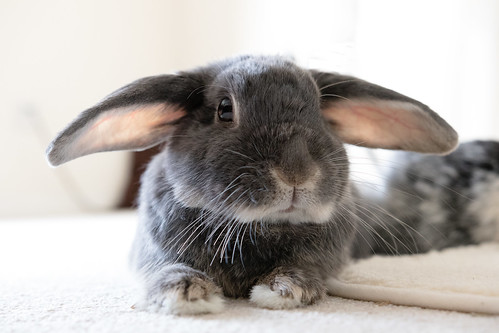 Ears to ya little man!
Love the pics!