We caught this little girl about 5 years ago. She was one of the most firey hissing spitting feral cats we were ever privileged to help. She was found to be FIV positive, and because she was one of the first FIVs here, we named our Hospice St Strompus in her honour.
When we first took her in, she had a chronic lung infection and would have died if it wasn't for the expert care she received from our vet. 2 other times she almost lost the fight, and with the vets help, managed to pull her round again.
She was such a pretty cat. Long-haired and mainly black. She was an independent soul who loved life. Just 1.5kg, a tiny little thing who never grew. She may have been 7 or 8 years old, but we don't know for sure.
She has been losing weight for the last 2 weeks, but because she is feral, I couldn't catch her without stressing her. I kept an eye on her, and while ever she was eating, I felt she had some quality of life.
Today she wouldn't eat. She had runny eyes and a snotty nose. She just sat. I was able to handle her (un-heard of!) and noticed she had some bad teeth and her gums were pale, but turning yellow.
She was dehydrated, but wouldn't take any fluids.
The vet said her kidneys and liver were failing and her heart rate was scarily slow. She recommended that my little girl be PTS. It would have been impossible to get a drip in a vein because her blood pressure was so low.
She was a wonderful cat. I will miss her so much.
Lots of cat-nip at the Bridge my friend..... Purr away! You were loved. xxxx 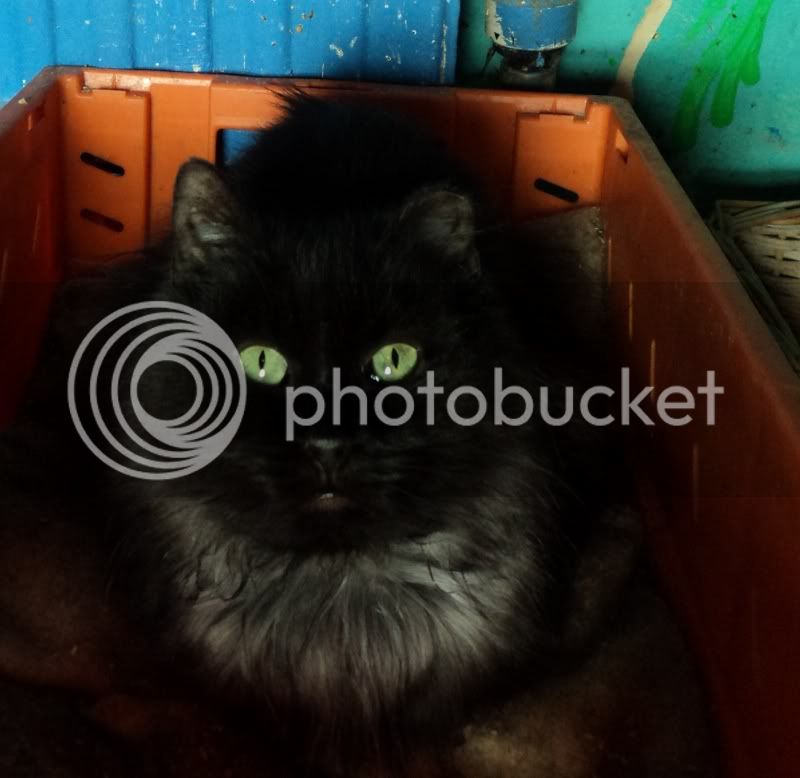 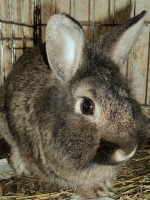 Sad although this is, she left this world in a peaceful way rather than having a long lingering drawn-out death. So good that someone cared about her.

I am very sad to hear this. RIP little one.

Glad that you were there to care for her

So sorry Jan such a beautiful cat

What a pretty girlie.