Buster is a Chihuahua x Dachshund looking for a home. 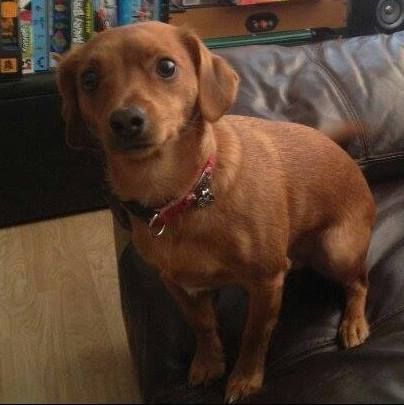 He came into rescue because the previous owner could not find a rescue space for him and was going to have him put to sleep as she had to move and the new place did not allow pets.
Buster was under socialised when he got here and had to learn to live with other dogs (which he did easily) and also is learning to meet new people.
He also had to learn what walks were which he now loves.
He has a fab recall and meets other dogs out and about very well.
Initial meeting will show a scared dog as he is worried about meeting people, but if you can allow 24 hours, you will see the cuddly, playful and loyal little dog come out. 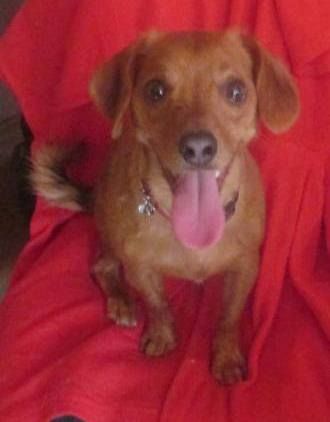 Buster has lived with young children, so visiting kids would be ok, but he would prefer to live for the majority, in an adult household.
Buster has fretful moments at being left, so he would need someone at home for the majority of the day.
He would be able to be integrated into a home with cats, with slow introduction.

Buster is castrated, fully vaccinated and microchipped, plus his worming and flea treatment have been bought up to date.

A homecheck will need to be carried out and a minimum adoption fee of £150 applies.