I’m not sure if there’s anyone left on here who remembers me, but if there is, three weeks ago I had to make the horrible decision to have Dougal put to sleep 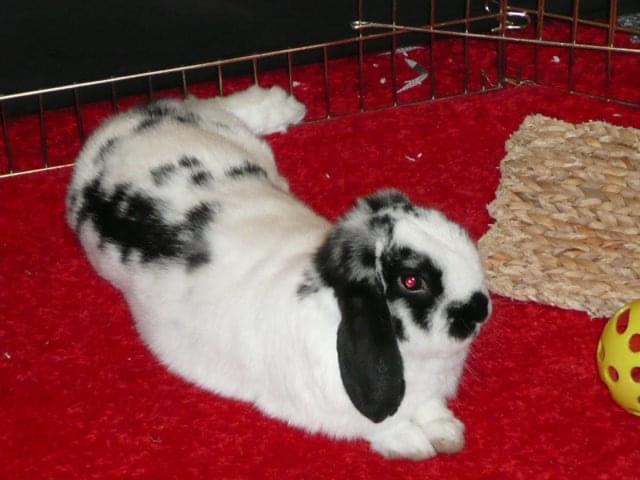 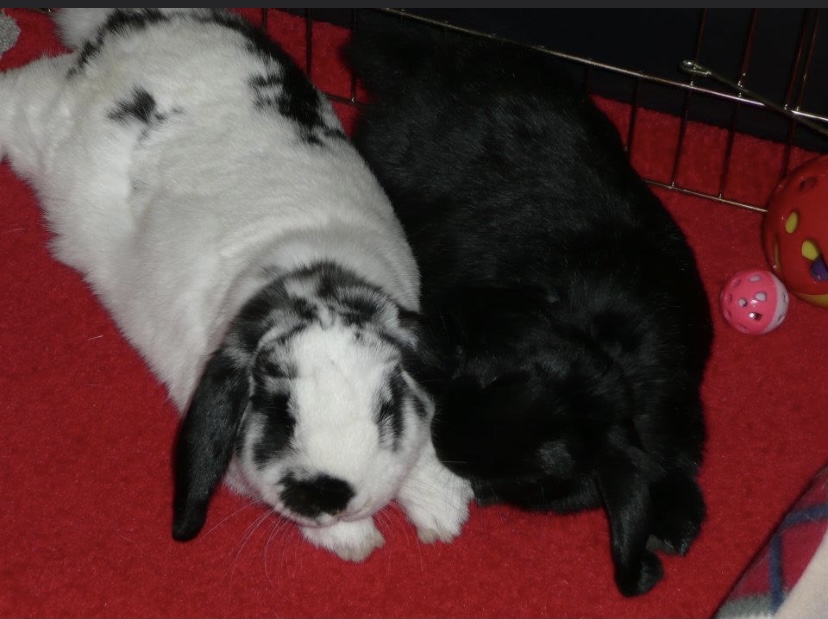 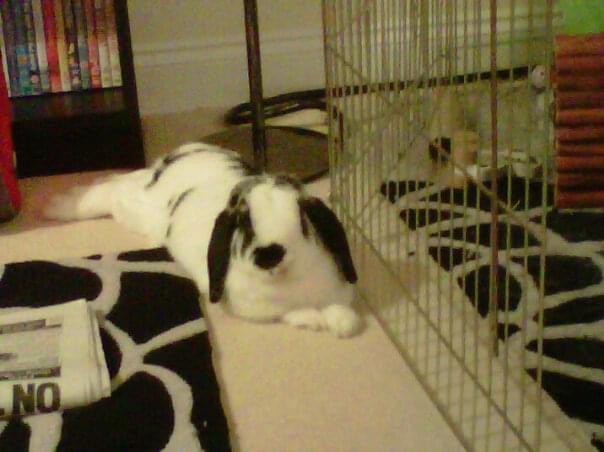 I'm so sorry for your loss, RIP Dougal

What a fabulous age he got to, but it doesn’t make it any easier.

It’s been 6.5 weeks Dougal, and I miss you so so much. 9th June at around 3:30pm was when your heart stopped and mine was broken. The vet had taken you out of the room then back in again, then left you with us while she got a couple of bits. I looked at my watch, it was 3:25pm, hubby asked why I looked and I couldn’t say that it was because I wanted to know the time you went.

You were such a big character, a cuddly monster who was daft and soppy. I miss going out to feed you both and giving you a nose rub. I miss looking out of the kitchen door and seeing you looking up wanting noms. You were the greediest bunny, but it’s when I knew you’d started to have enough, you weren’t enjoying your food like before. In the end the decision was taken out of my hands because you lost the use of your back legs. Between phoning the vet to make the appointment, and taking you, you hadn’t moved from the place you were, confirming that I’d made the right decision. But it’s been so hard, picking up your ashes was also one of the hardest things I’ve done. I went in trying to hold it together but I must’ve spoken quietly because the receptionist didn’t hear what I said, so I had to repeat it. Carrying that box out of the vet nearly killed me. I went in a week before with a bunny and came out with a box so small it didn’t seem possible you were in it.

Florence is fine, she’s living in the bathroom now. It’s the only non-dog location. She’s got a little house but freeroams, running over honking at me. She’s still refusing to kiss me. She did all the time before you came along but now she just won’t.

Miss you so much Doogs, the amount of photos of you which are coming up on FB memories are all making me teary. I wish I could’ve had you hear for just a bit longer

I wish I had some magic words to take your pain away. They really do break your heart.

I hope you’ve found Thumper and Junior, Doog. If you have, give them a kiss from me x

I had to take one of the dogs to the vet the other day, to the vet who saw me with Dougal. Angel didn’t want to go into her room, it was like she knew.

The vet asked how Florence was doing, which I thought was lovely. It must be tough for the vets too when it’s that procedure they have to do.

The hutch-run combo went to the tip the other day. I still look out of the back door expecting to see him at the front. I miss him so much.

I can’t believe how few replies you’ve got to your thread Dougal. It would seem it’s still you and me against the world. I just want everyone to know you’re no longer here, you were so popular on here.

Every day I miss you more Dougal xx

icedancer wrote:I can’t believe how few replies you’ve got to your thread Dougal. It would seem it’s still you and me against the world. I just want everyone to know you’re no longer here, you were so popular on here.

Every day I miss you more Dougal xx

Gayle’s absolutely right. There are only 4 or 5 people who visit regularly. HH is another victim of social media!