My dear shy Smudge, I never imagined that when you came down with a bit of a chest infection it would end like this

You hardly even seemed ill, just a bit of rattly breathing but no sign of a snotty nose and you were still eating, leaping around the run, and hiding from me at med time just like normal. I had you x-rayed in case there was something lodged in your nose or throat, and that's when we picked up on a bit of fluid on your lungs. You were on strong abx, pain relief and sessions on the nebuliser. You improved for a few days but then the improvement slowed and I was considering taking you back to the vet sooner than your next scheduled appointment. But you certainly didn't seem poorly enough for me to rush you in, so it was a bit of a shock to find you had taken the decision out of my hands and gone to sleep for the last time

You were born on 7th February 2011, along with Poirot and Graham. You were my first experience of teeny baby bunnehs and I probably got it all wrong, but one thing you were never short of was love. You were always very wary of me although I am pretty sure I never did anything more awful to you than was absolutely necessary. Of course, that's from a hoomin's point of view, not a rabbits

The best thing I could do was feed you and clean your house but otherwise just leave you alone to be a bunny and as far as possible that's just what I did. I hope I did ok and that you were happy

You were a smashing little chap. You liked: 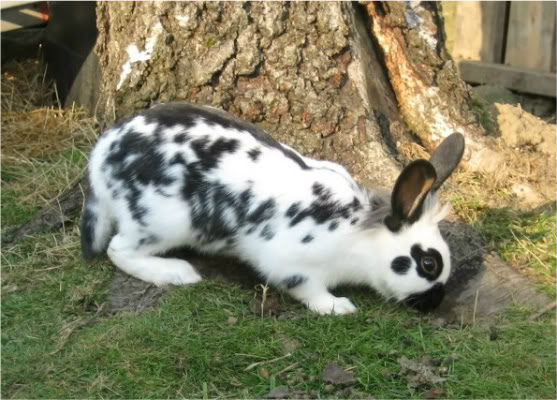 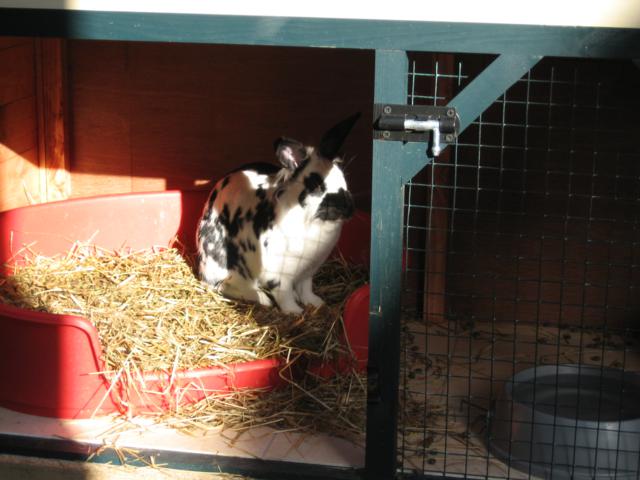 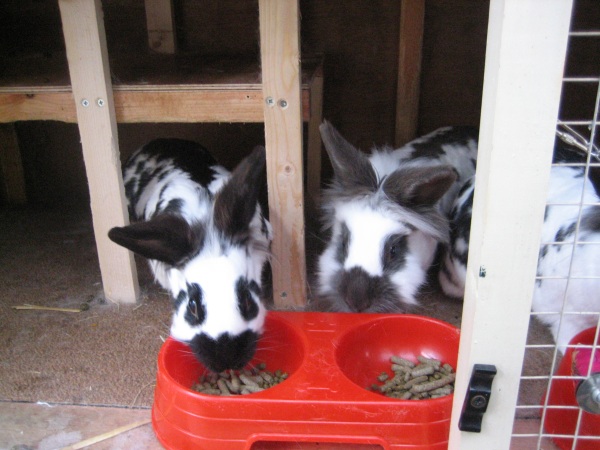 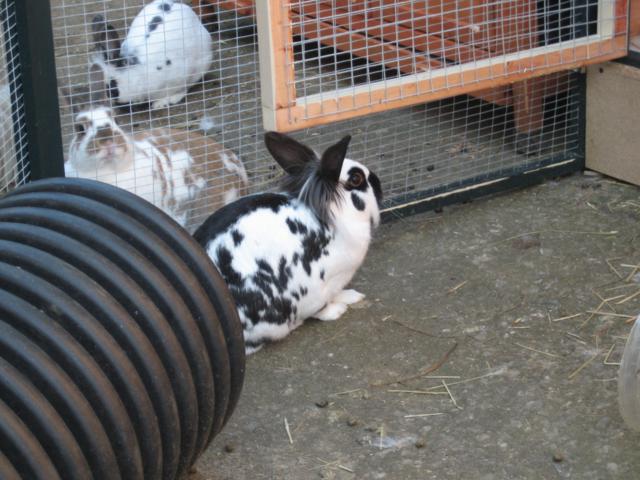 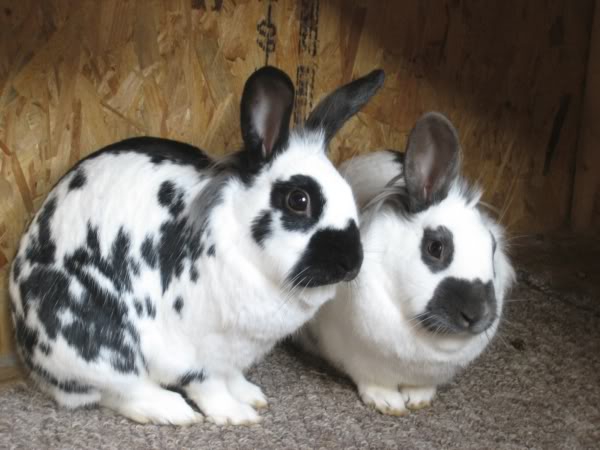 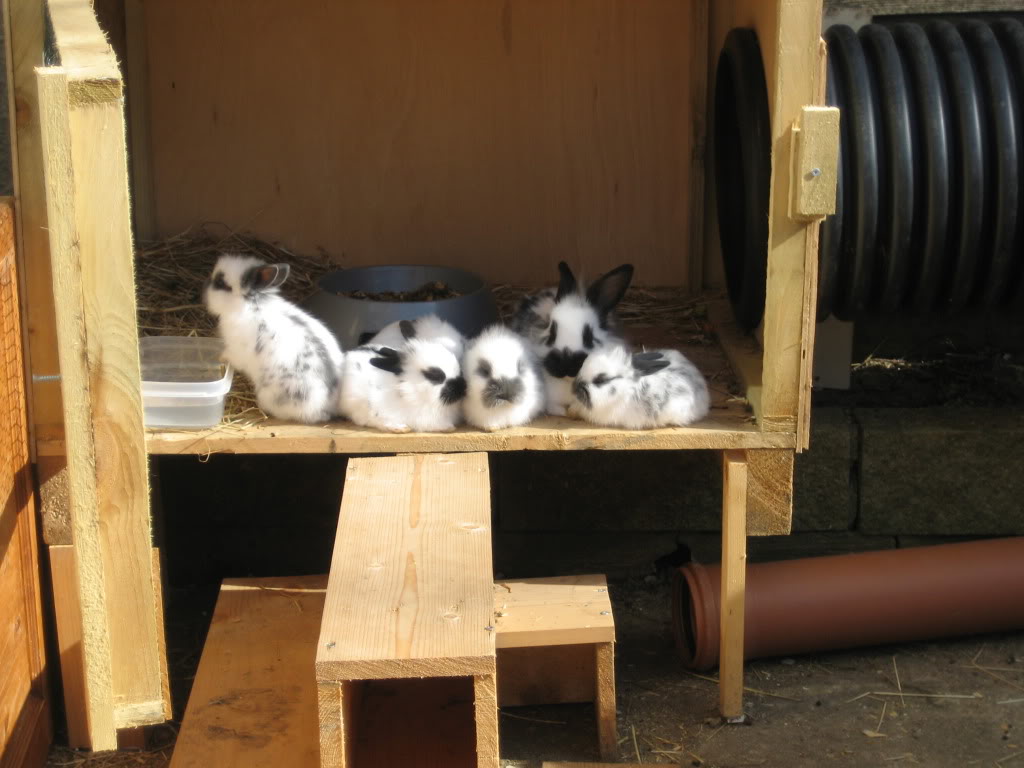 Being far away from anywhere I was 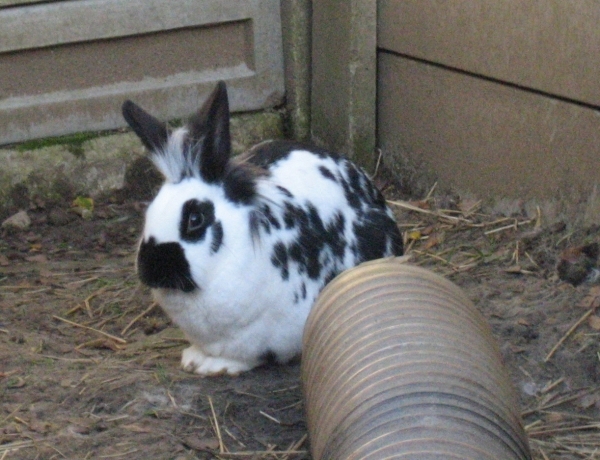 Or under something for protection if I sneaked up on you : 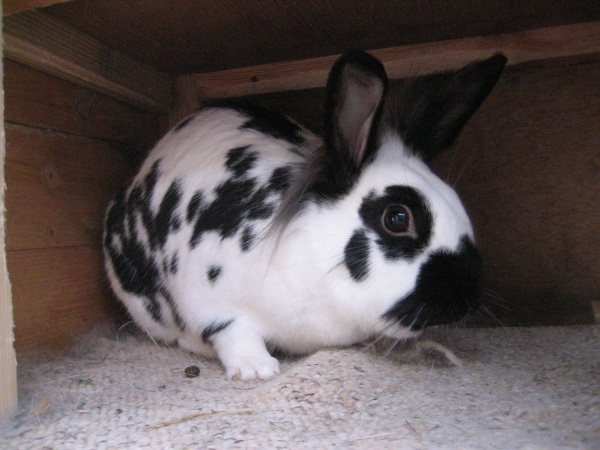 There's not much more I can add. A wonderful eulogy and a moving tribute to a wonderful bun. Miss you scaredy Smudge 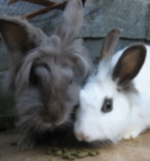 It's so sad to be reading this

I am sorry for your loss

You will be missed. x x

Hugs to your Hu-parents too, and the other buns who I know will miss you x

What a sweet tribute, and you can tell a much loved bun.

Hugs to your hoomins

Lovely tribute to a lovely bun

to all at the Wood Warren x

I am so sorry to hear about Smudge

Thinking of you xxxxxx

Thanks for the gorgeous photos love, it still hurts so much doesn't it? Lots of cuddles on their way.

what a lovely tribute to a lovely bunny.

Again, I am sorry for your loss.