Very sorry to say we lost Florence today after a short illness.
Will post a fitting tribute when the words return. 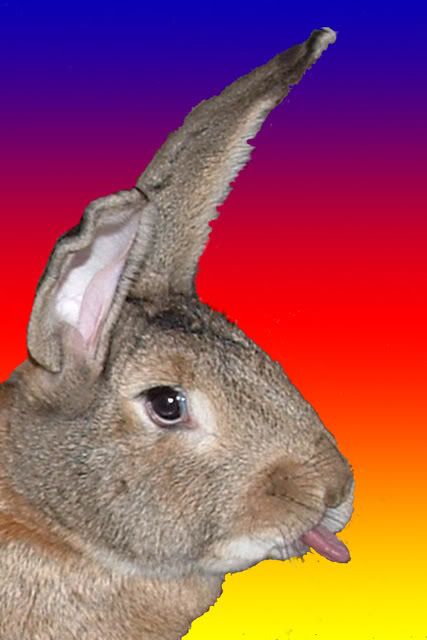 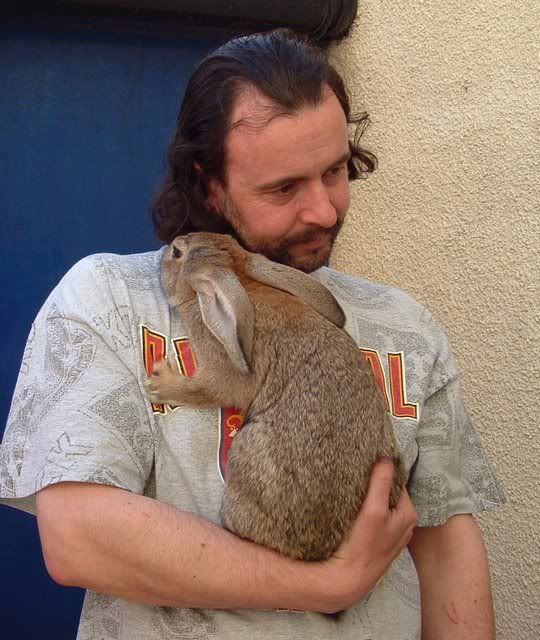 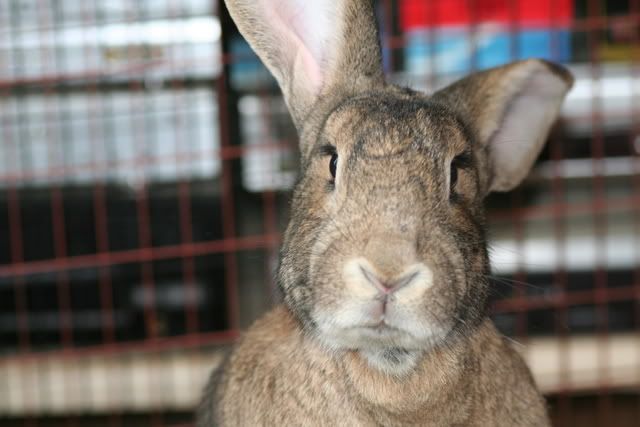 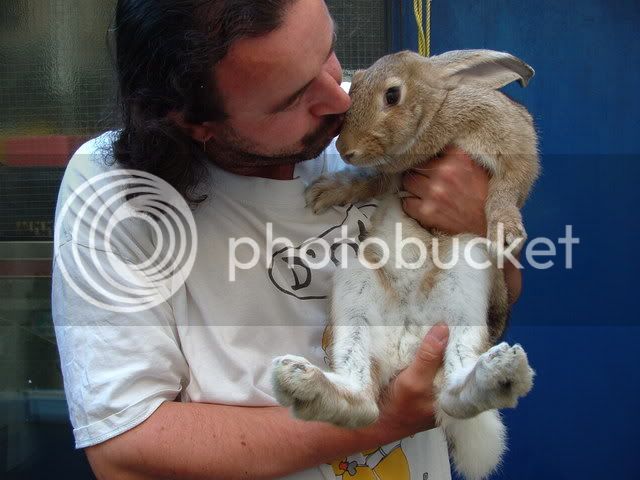 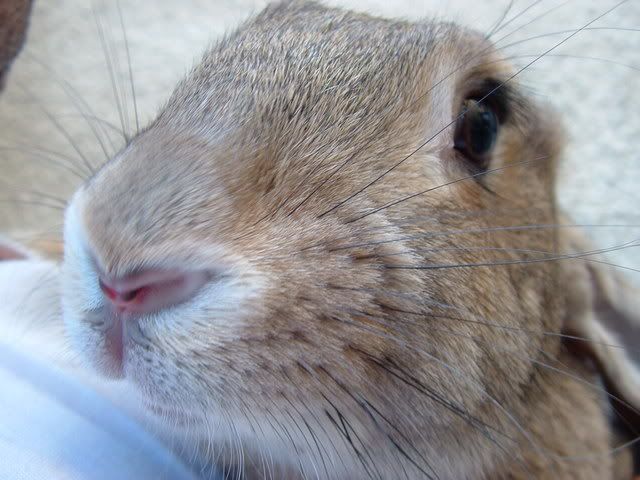 So very sorry Neil and Maria.

Neil I am so so sorry. I know what she meant to you. I just have no words. She was a very special bunny

So very sorry to hear of your loss.

I'm so sorry you lost Florence

She was a beautiful and very special girl.

If I put this off and put this off in the hope that one day I’ll get every last word right, I’ll still be writing it when I’m seventy so here goes, four raw days later and this is my tribute to my favourite rabbit.

Some of you will know that Florence became our fourth rabbit after Nellie, Poppet and Elvis when I discovered the Continental Giant breed and decided I had to have one. We scoured the countries rescues in the hope of finding one but there were either none available or the rescue in question couldn’t rehome such a distance from their catchment area so we visited a local Giant breeder with what we felt were more than satisfactory credentials. She didn’t have any rabbits available when we visited but around four or five days later phoned to say she had a young female who wasn’t suitable for breeding and were we still interested. If Florence had had 5 ears, drank lager and swore like a trooper she’d have still been Blackpool bound (she didn’t)! As she was nine weeks old I gave her birth date as being the 5th of March 2005 and named her after my grandmother’s and mother’s middle name followed by their respective first names (a lot of thought goes into their names but she was always, always Florence).

We had her spayed quite quickly (I can’t remember exactly how old she was but remember the vet saying that a three month old rabbit wouldn’t be developed enough to be neutered and then watching his jaw drop that a rabbit already bigger than most adults should hop out of her carry box!) but bonding her with our existing three was difficult and uncomfortable to watch as she couldn’t twig that to be groomed meant her having to groom too. When Kitty came along (our French Lop) things did get easier and we eventually had five bonded rabbits.

She was, at one stage or another, pals with nearly all our other rabbits, especially BooBoo, Colleen and her long-term, final partner Adam. There are photos of her relaxing with so many big and small rabbits. She was definitely a rabbits’ rabbit.

On 27th July 2008 Florence created her own Facebook group (Florence The Giant Rabbit Appreciation Group) with a small amount of help from me with spelling and punctuation. I think it speaks volumes that the group has 120 members (which has actually gone up since she passed away.

Whether you are reading this on another forum, Happy Hoppers or Facebook, chances are you’ll know me or Florence or both of us and there’s a good possibility you’ve already paid tribute to my favourite girl. I’d like to thank you. Obviously I miss her, have done already and will do for always. I watched her grow up and live and enjoy her life and saw her fighting for breath. In a way this feels so sudden and unfair but she had a life. She lived it. She enjoyed it. And I appreciated her in mine.

Florence passed away on the morning of the 12th of May 2010, 5 years, 2 months and 7 days after she was born. Or put another way, she spent exactly 5 years of her life enriching ours. There will never be another like Florence…

PS And to you Florence, I’m sure they have the internet at Rainbow Bridge and it will only be a matter of time before you read this. I hope you’ve met up with BooBoo, Colleen, Dylan, Elvis, Poppet and Stanley. May the grass always be green and plentiful, may carrots and bananas always be in abundance and may the hay be the very best. Goodbye, pretty girl, goodbye, daddy's girl. x

I am so sorry that you have lost such a beautiful and special lady.

Thinking of you xx

Similar topics
» First full season in the community garden
» We followed Mel's guidelines but our boxes are not full
» Full Moon is May 17th - What are we planting then?
» Where can I get flourescent full spectrum lighting?
» The Joy of a Full Larder